There are some new pellet grills at Costco and, like pretty much everything at that store, they appear to be high quality bargains.  The grills are the Louisiana Grills SL700 and SL1000 and they look like slightly detuned versions of the Louisiana Grills Black Label Series. 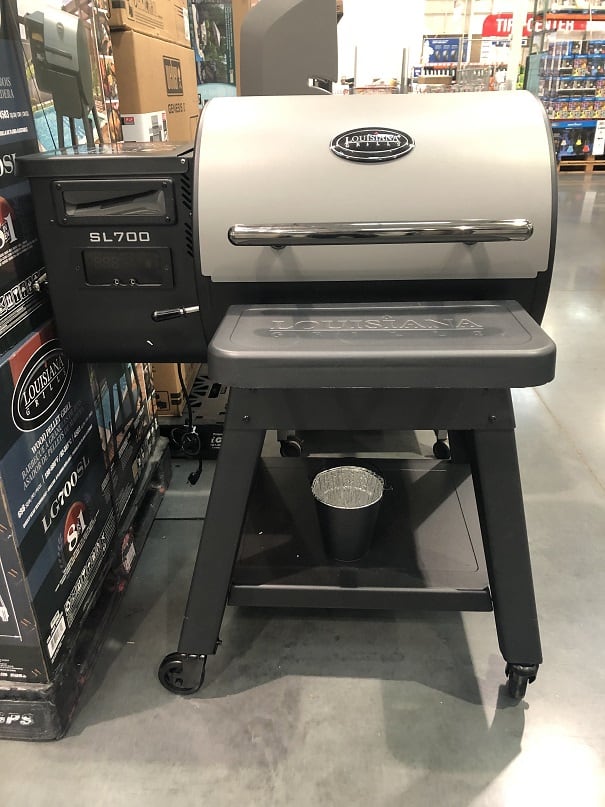 Louisiana Grills had been selling an earlier version of these grills at Costco, the LG 900, that had serious quality issues.  I suspect that the SL700 and SL1000 are the upgraded replacements to the troublesome LG 900.

FYI..there are absolutely zero affiliate links in this post.  I have no financial incentive in whether or not you buy one of these grills.

There is a lot going on with the SL Series. The highlights of the grills are:

The only difference I can tell between the SL700 and SL1000 is the amount of grilling area.  The grills have 700sq in and 100 sq in, respectively, that is split between a primary and elevated cooking grate.

Louisiana Grills says these pellet cookers can reach a top temperature of 600F even with the Flame Broiler panel closed.  That is hot enough to put a serious sear on your steaks!

The Flame Broiler feature consists of a lever on the exterior of the grill that, when pulled, opens up a portion of the grease try to expose your meats to the direct flame of the fire pot. 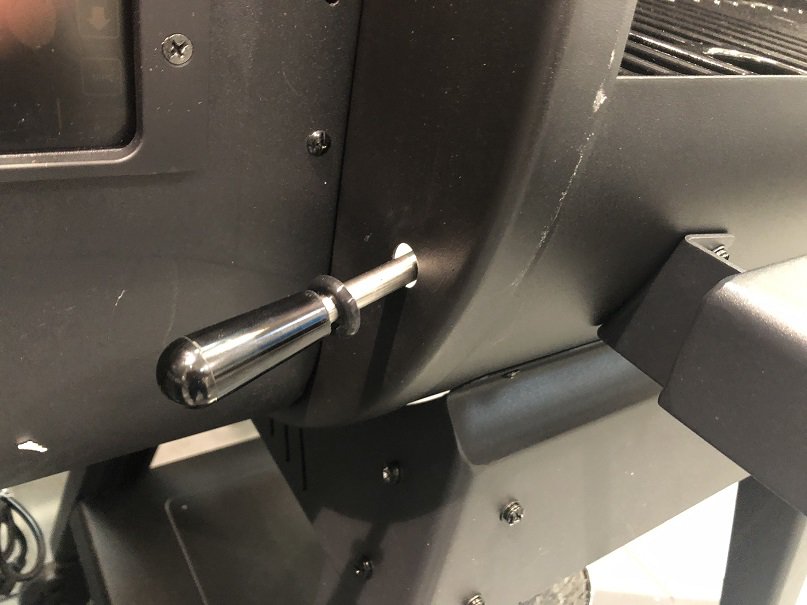 There is no indication on the grill as to what style of controller is on the grill.  I did find a Reddit thread where an owner said the manual indicates the grill has a PID controller.  I wanted to confirm this so I jumped on a chat with Louisiana Grills customer service.  They confirmed that the SL series have PID controllers. 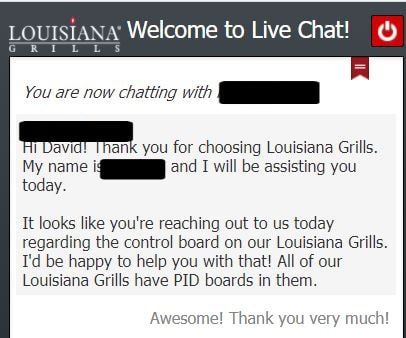 The last big upgrade on these grills is the programable meat probe.  This feature will automatically turn the grill down to “Low” once a target internal temperature is reached.  You get two meat probes with the grill but I am pretty sure you only program one of them to activate the “Warming Mode”. 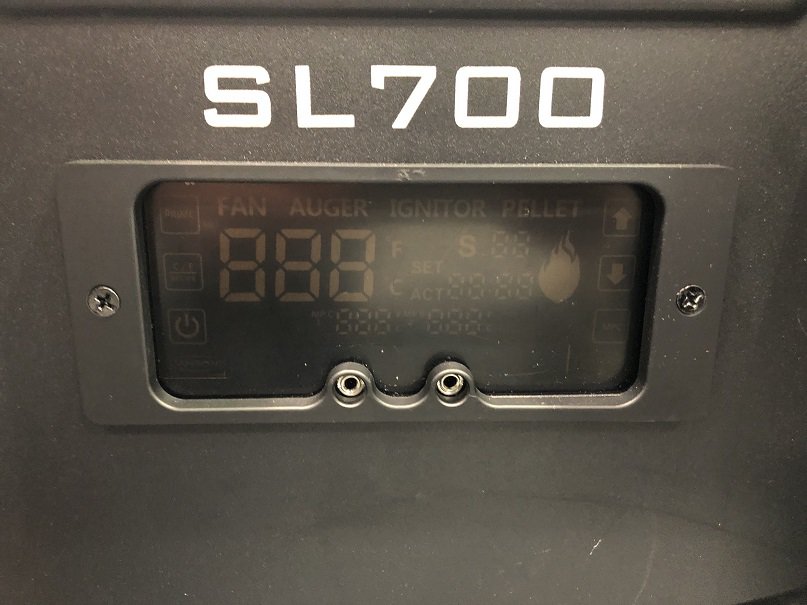 These grills have 18 pound pellet hoppers with viewing windows to monitor pellet supply and a rear mounted pellet dump. 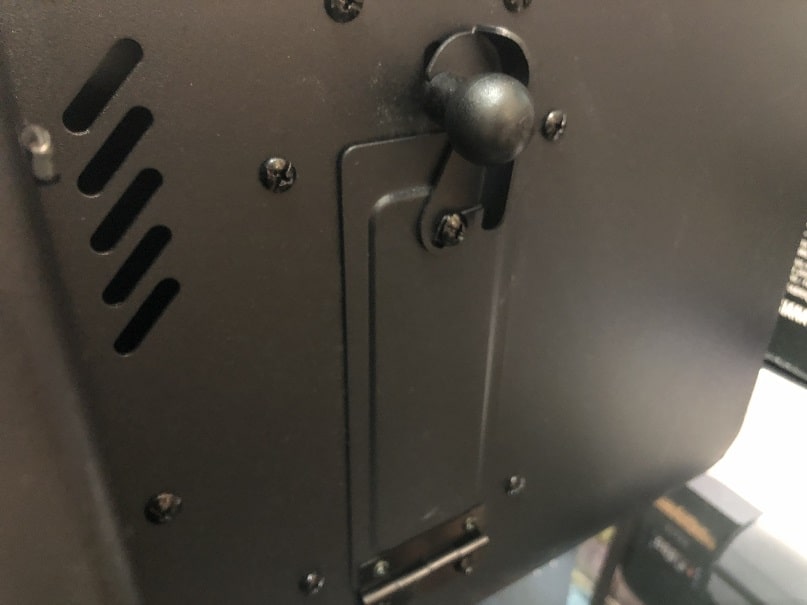 The smoke exhaust is rear mounted to force the smoke to “roll” through the top of the cook chamber and provide an enhanced smoke flavor.

The badging on the grills is attractive and the construction felt pretty solid when I was shaking this one at the store.  I git some strange looks from a few customers 🙂 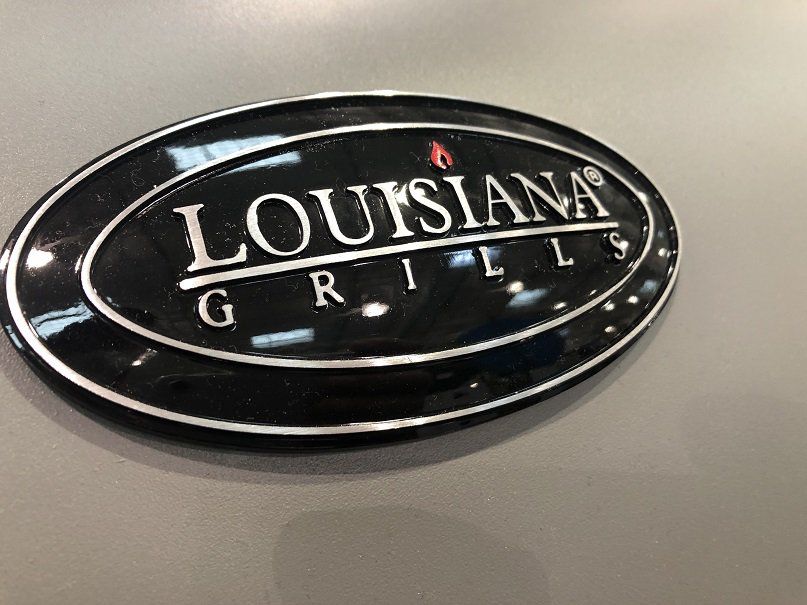 The price tag on the grills is as attractive as the badging. 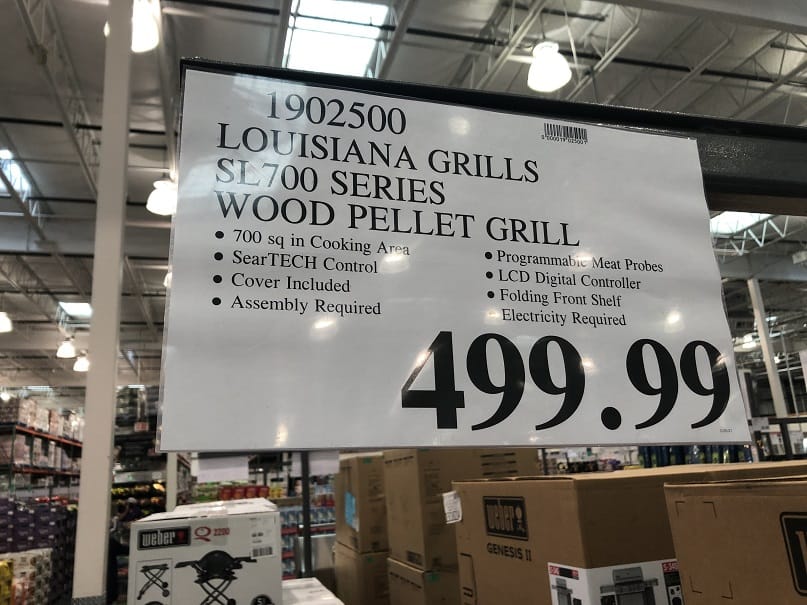 I spent an hour or two digging through the LG website and watching YouTube videos to figure out the differences between the Louisiana Grills SL and Black Label Series.  I only spotted three details of significance.

The Black Label grills use the same SmokeIt app that was developed for the Pit Boss grills (both brands are owned by Danson’s).  The SL grills do not have any remote connectivity options.

Let me start by saying that I am speculating about this but, I believe the SL Series was developed to replace the LG900.  The LG900 is another Louisiana Grill pellet grill that was designed for Costco and is nearly identical in features to the SL series.

There were also a few complaints about the paint, etc, but in general the big issue appears to have been poor quality control for the control panels.

Again I am speculating here but, I don’t believe Costco wanted to keep selling the LG900.  Costco usually has pretty high quality standards and I can’t imagine that they were happy with a product which had an overall 3.9 star rating.

I suspect Louisiana Grills went back to the drawing board, fixed the control panel issue for use in their Black Label grills and then transferred the panel into the SL grills for Costco.

If you have used one of the SL grills then I would love to hear about, and publish, your experience and observations.

Please drop a comment below or send me an email about your SL grill so we can all learn together about the pros and cons of these cookers!