I was spending some time at Costco over the weekend and spotted one of the best deals I have seen in a long time. Costco has partnered with Danson to market the Louisiana Grills Champion Backyard Pro pellet smoker exclusively at Costco and this thing is a beauty! 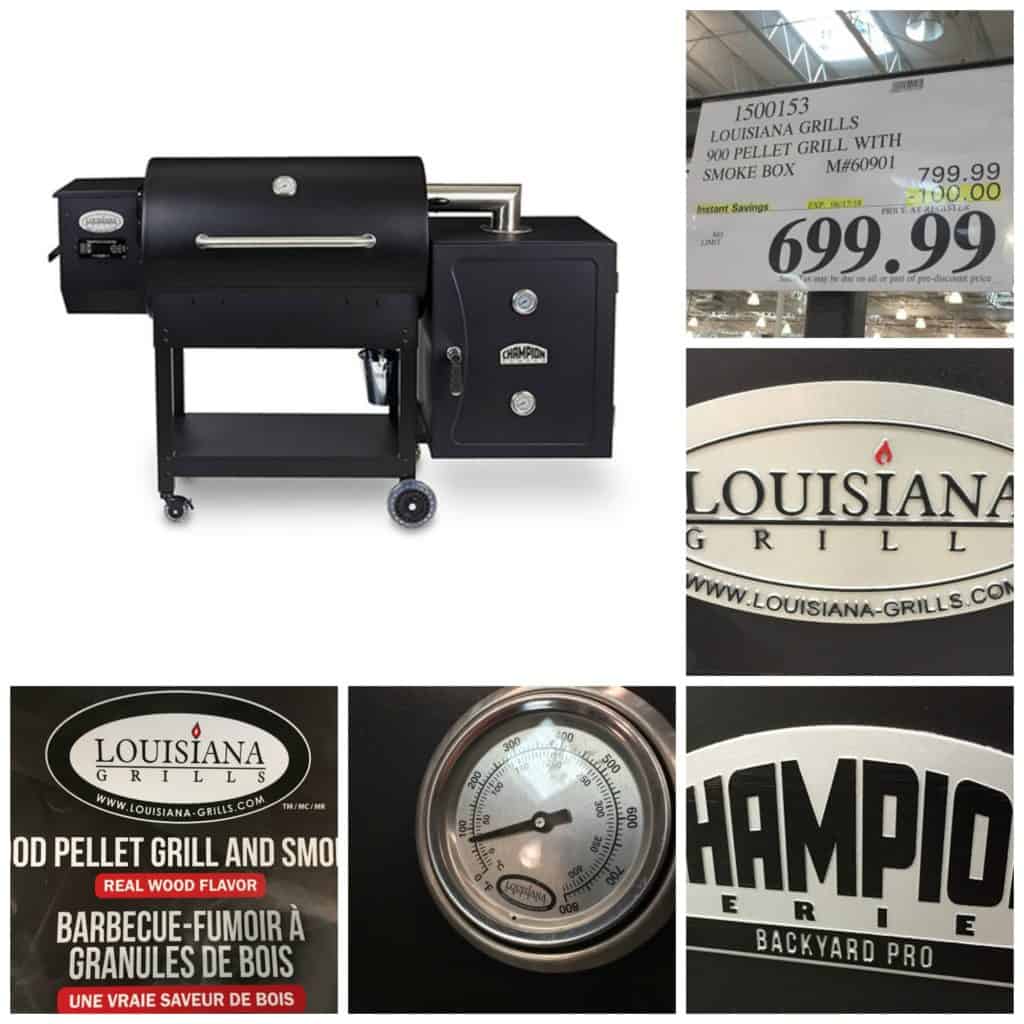 I love this grill because it means that Danson has finally woken up and responded to what grill buyers actually want.

Danson is the parent company that owns Louisiana Grills and Pit Boss.  With the Champion Backyard Pro Danson has made a pellet smoker that is both high quality (5 year warranty) and very affordable (MSRP $799).  The Backyard Pro is made of 14 gauge steel and is essentially a Louisiana Grills 900 Series that has been fitted with a side smoker box.

The Backyard Pro has massive capacity.  The primary cooking grate offers 634 square inches of space while the secondary warming rack throws in another 280 for a combined area of 914 square inches in the main chamber. The multiple trays in the side smoking box combine for 1,395 square inches for a total capacity of 2,309 square inches. 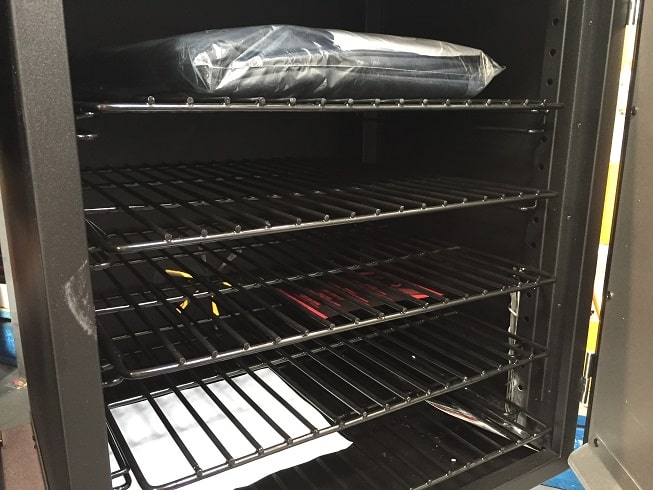 The temperature range on the main body of the grill runs from 180 to 600F.  The digital control allows you to adjust the temperature in 5 degree increments instead of the 25 degree increments on the cheaper Pit Boss products. The main chamber also has a sliding heat shield over the fire pot that can be moved to expose whatever you are grilling to open flames.  This “Char Griller” feature is a nice touch and lets you play with live flames.

There is a butterfly valve between the main cooking chamber and the smoker box that gives you an extra level of control for the smoker section.  I have not seen the exact specs on the side smoking box but have heard that it runs at lower temperatures than the main grill. 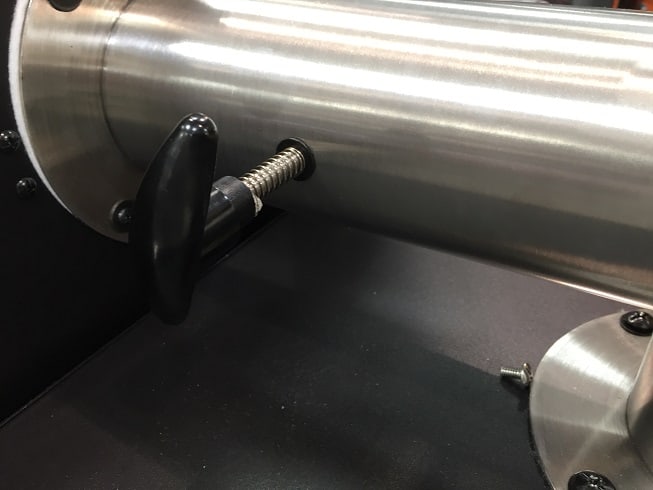 The Backyard Pro comes with an advanced level of temperature control that you wont find on budget pellet grills.  The grill comes with a controllable meat probe that will take the smoker down to “warming mode” once your meat has reached the desired target temperature.  Very cool!!

The Backyard Pro is designed for even convection cooking through the use of a fan and a series of small vents along the back of the smoker. 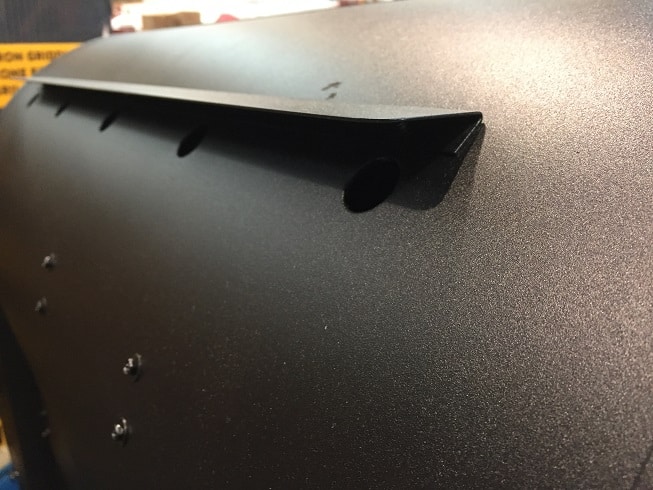 There are two things about this grill that cause me a little concern.

My first concern is that the pellet hopper is one of the smallest I have seen and only holds 14 pounds of pellets.  For quick cooks this shouldn’t be an issue but for a serious Low and Slow brisket you are going to have to stick around the house and refill the hopper.

My second concern is that I suspect this will be a difficult grill to clean.  I tried removing the heat shield to get a good look at the fire pot and gave up after a few minutes.  There has to be a way to get the thing off so you can clean out the ashes but it is a hassle.

There aren’t that many reviews for this grill on Costco’s website but the ones that are listed are pretty positive.

Overall this looks like an extremely solid grill and one that I would get in a heartbeat.  If you are in the market for a new pellet smoker then head over to Costco and put your hands on the Backyard Pro…I think you will be pleasantly surprised!