So you were trying to buy a flank steak and aren’t having any luck.  Is the grocery store sold out or are they charging crazy prices?  I guess it doesn’t really matter what the problem is but the good news is that there are plenty of other steaks that you can use in place of flank.

Here is a list of six cuts that you substitute in place of flank steak.  Some of these are better than flank, one is about the same and the last few are acceptable last choice options. 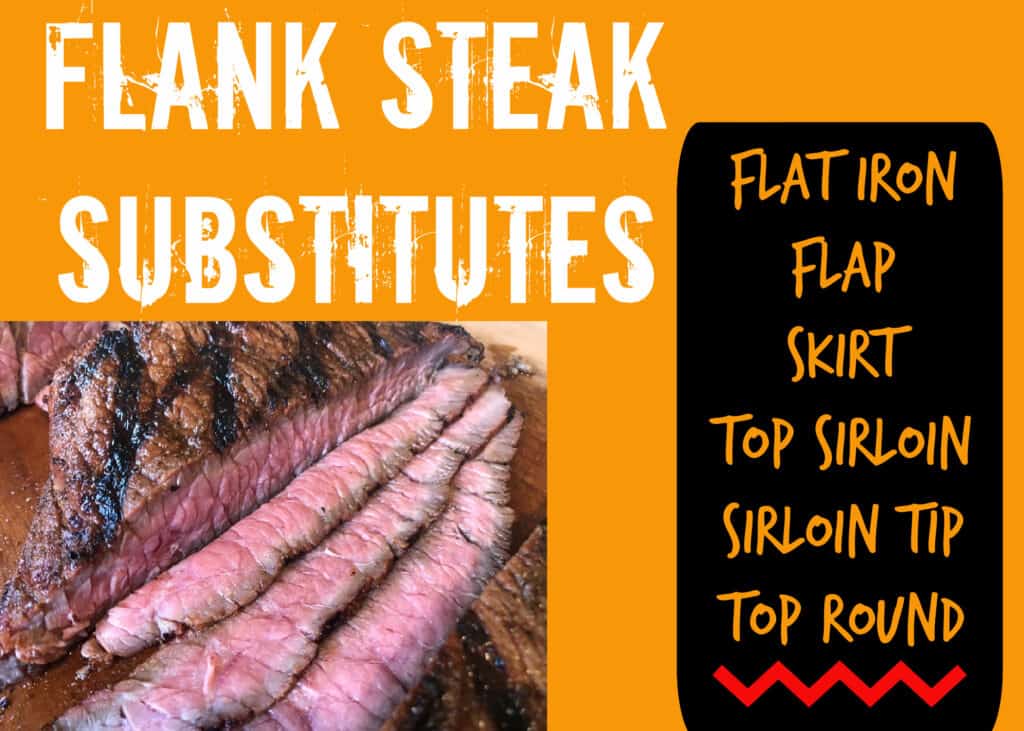 Before we look at each of these substitutes in more detail let’s keep in mind the key characteristics of a flank steak.  Flank is an inexpensive, lean cut with a distinct grain pattern and a deep beefy flavor.  A flank steak is boneless and will typically weigh about two pounds.

When the steak is cooked to medium rare and sliced thinly against the grain it will be somewhat tender with a nice chew. 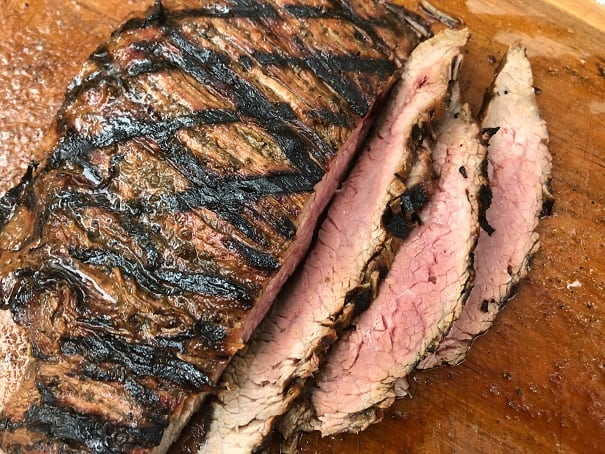 You would not want to swap out flank for an expensive fatty steak like the ribeye, a difficult to slice bone-in steak like a Porterhouse or a flavorless steak like the tenderloin.

Two steaks that I think are much better than flank are the flat iron and the flap.  These cuts of beef are not always in stock at the grocery but if you are fortunate to find one then you need to grab it fast!

The flat iron steak is similar in leanness, size, shape and cost to the flank but is an order of magnitude more tender.  The flat iron is one of the most tender steaks on a steer and, unlike other tender cuts like the tenderloin, has plenty of flavor. 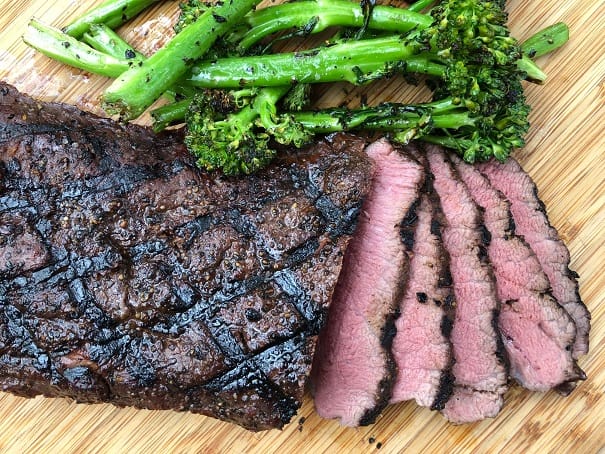 The flat iron can be opened up and butterflied and would be the perfect replacement when making a stuffed flank steak.   A flat iron would become incredibly tender when used in a slow cooker recipe.

If you are looking for a steak to use for fajitas then the flap steak, also known as the bavette, would be a much better choice than flank.  The flap steak is similar to a skirt steak and is defined by long, open meat grains. 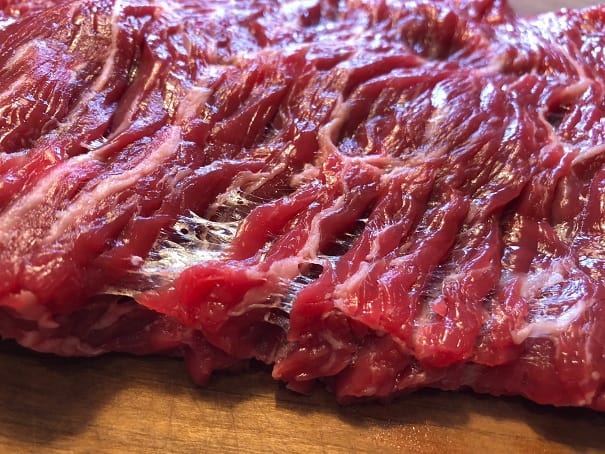 The open grain structure of the flap is what makes it superior to the flank for making fajitas.  A flap steak will readily soak up the fajita marinade and take on a whole new level of flavor.  On a flank the grain structure is so tightly bound together that a marinade has no chance to penetrate the meat unless you stab the heck out of it with a jaccard and then do a vacuum sealed marinade overnight.

The other benefit of the open grain structure on the flap is that, assuming you slice it against the grain, it is a more tender steak as those open grains readily separate and fall apart in your mouth.

One of the steaks that gets swapped out for flank on a regular basis is the skirt steak.  The skirt is very similar to flank with a highly defined grain pattern and, since it comes from a closely related location on the steer, a similar taste profile. (See Flank vs Skirt Steak for more details.) 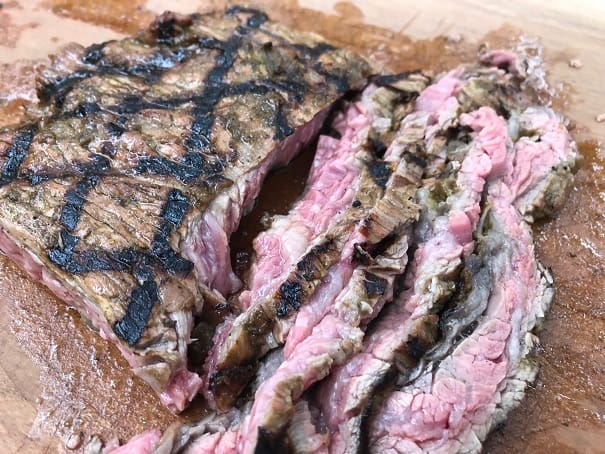 Not as Good But Will Work Okay

Sometimes you have a bad day and can’t find a flank or any of the three alternatives listed above. In that case you can get buy with one of the three choices below. 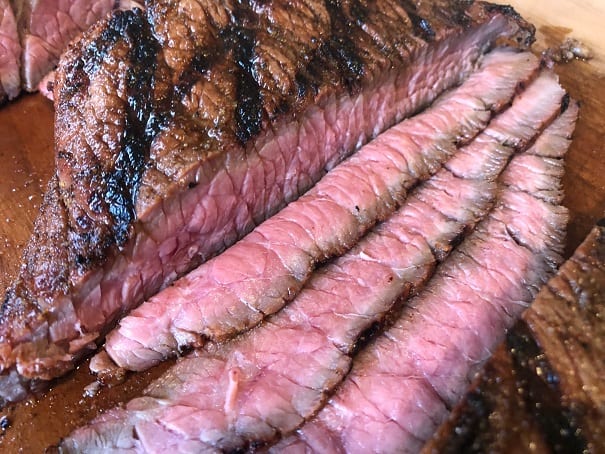 All of these cuts are working muscles that and will have a deep, beefy flavor profile that you get with flank and have the added benefits of being lean and inexpensive. The downside to using these steaks is that if you overcook them then they will be as tough as shoe leather.

The trick to using any of these lesser substitutes is to make sure you buy thick cuts and to cook them gently over low heat.  Here are a couple of ways that I approach top round steak so you can see what I mean.

If you are looking for different steaks to use in a slow cooker recipe then these three cuts would be good choices.