A “Chuck Tender Roast” is an extremely different cut of beef than a “Chuck Roast” .  While the cooking style is similar for both cuts you are going to end up with different results when you cook a Tender Roast.

Let me show you how I smoked a Chuck Tender Roast and what I would do differently next time. 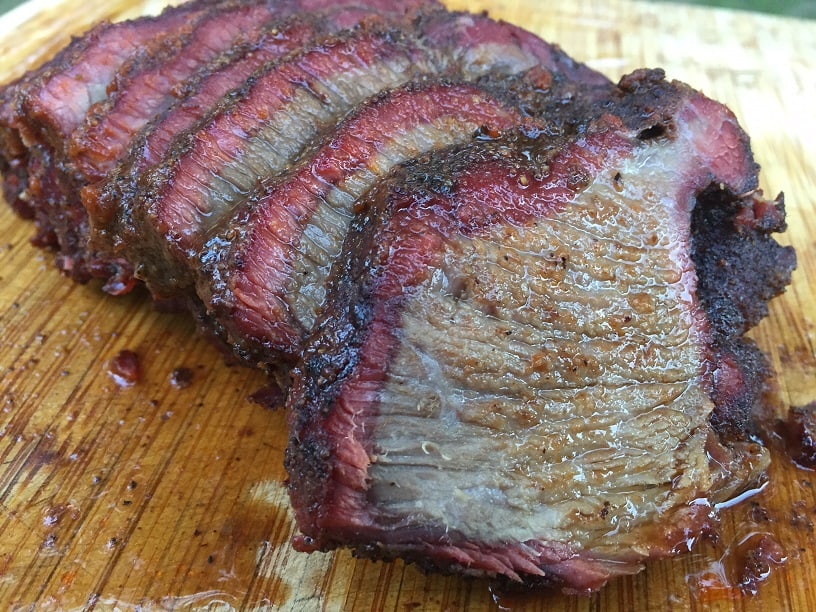 Let’s start by looking at this cut so we can set expectations up in advance.  The “Tender Roast” does come from the Chuck Primal but is very different from a standard “Chuck Roast”.

A chuck roast contains multiple muscles, high a high degree on marbling and a ton of collagen filled connective tissue.  As you can see from the picture below, a Tender Roast is a single muscle with very little fat and almost no collagen.  There is no way that a “Tender Roast” can ever be as juicy or succulent as a “Chuck Roast”. 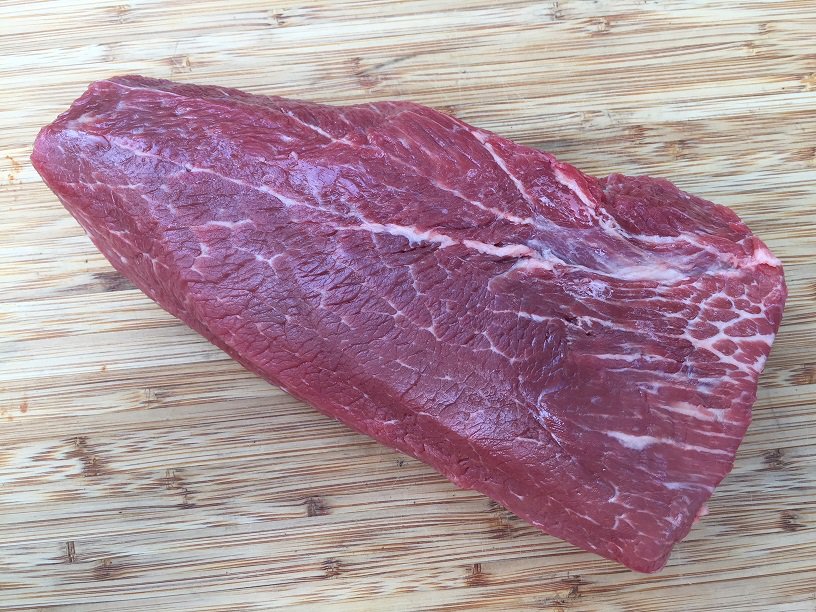 This is a beautiful cut of beef with an incredibly awful name.  The name for this cut apparently comes from the fact that it comes from the chuck primal and looks like a beef tenderloin.  Clever, no?  In reality there is nothing tender about this cut; think of it as a tougher version of an eye of round roast.  It is a flavorful but TOUGH piece of meat that has to be cooked low and slow or gently braised in an oven for hours.

For this cook I went with a simple salt and pepper rub but if you want something fancy then check out this brisket rub recipe that comes from five BBQ Grand Champions.

I let the salt work into the roast for about an hour and then put it on my at 250F using hickory for smoke.

This roast weighed about two pounds and it cooked up similar to a small brisket flat.  After about three hours at 250F the roast “hit the stall” with an internal temperature of 160F.

To push through the stall, and get some more flavor going, the roast then got wrapped in foil with 1/2 cup of Three Little Pigs Spicy Chipotle Bbq Sauce , was put back on the smoker and cooked another two hours until it reached an internal temperature of 201F. 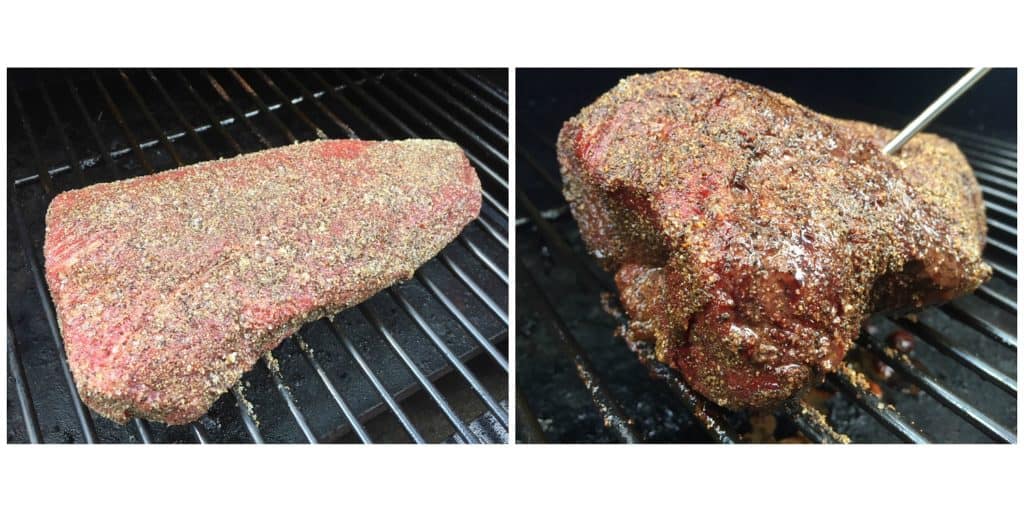 Once the roast hit 201F I took it off the pit, wrapped in in a towel and let it rest in a cooler for two hours.

I sliced this guy up, spooned over the reserved juices from the foil and dug in.  To be honest I was a bit under whelmed.  The beef took almost as long to cook as a brisket but the reward was not worth the effort.

The roast was Angus Choice and while the beef did have some pretty surface marbling there really wasn’t that much fat or collagen in the cut.  The end product tasted like a smoked chuck roast but didn’t have that glorious melt in your mouth feel that you get from the melted collagen in a standard chuck roast.  This cut cost me over five bucks a pound and I can’t see it ever being as good as the much cheaper options of chuck roast or beef brisket.

If I end up cooking one of these roasts again then I will definitely enhance it with an injection (see my Beef Brisket Injections post for recipes) and will take it up to a higher final temperature (205-210F) to make shredded beef.